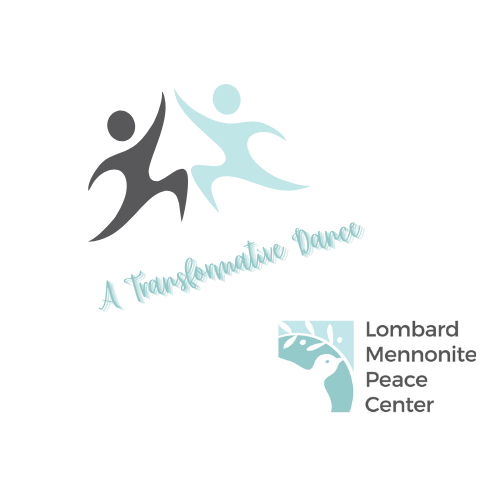 The Fierce Art of Peacemaking: Part 2

In my last post, I referenced a poem by Joy Harjo in which she likens conflict resolution to the performing and literary arts. Lest you think Harjo—or I, for that matter—are absurd to suggest such a turn in thinking about conflict, she is not alone.

Four decades ago, the linguists George Lakoff and Mark Johnson wrote an article called “Metaphors We Live By” in which they begin to explore such a turn in thinking. In the article, Lakoff and Johnson explain how the metaphors we use to describe our world shade our view of the world. Fortunately for us, they used the example of argument to demonstrate their point.

If you’ve ever noticed, in the English language—or at least in North America—we are prone to speak in military terms when talking about argument and conflict.  We shoot down the other person’s argument. We build up our defenses. Our argument was right on target—you get the drift. And this way of talking about conflict shapes how we think and feel about conflict which is often fraught with the whole gamut of negative vibes—from fear to frustration.

Lakoff and Johnson then pose the question of how our perspective of conflict would shift if instead, we used metaphors from the world of dance. Unfortunately, my dance skills and knowledge are on par with my musical talent when it comes to ineptness. The little I do know, though, let me imagine how our perception could shift if we used words like rhythm, timing, improvisation, partner, in-step, and so forth to describe our engagement with conflict. Rather than entering a win-or-lose situation with an opponent, you would instead be entering into the possibility of bringing something creative about with a partner.

I know that is a lot to ask and may seem far-fetched for those of us steeped in Western society. However, this is exactly the point Harjo makes in her poem. The way you win an argument does not rely on your ability to destroy your opponent but on your ability to enter into a creative engagement with a partner, much you as would when dancing, playing jazz, “or anything else that matters in this world.”

What would happen if we began to think of dealing with conflict using metaphors from the dance world or the music world? How would it change our attitude when encountering differences in our churches?

What other metaphors might be considered that would alleviate our anxiety when we learn there is conflict in our midst? How might those metaphors help us arrive at a “fierce understanding of each other” rather than tearing each other apart?