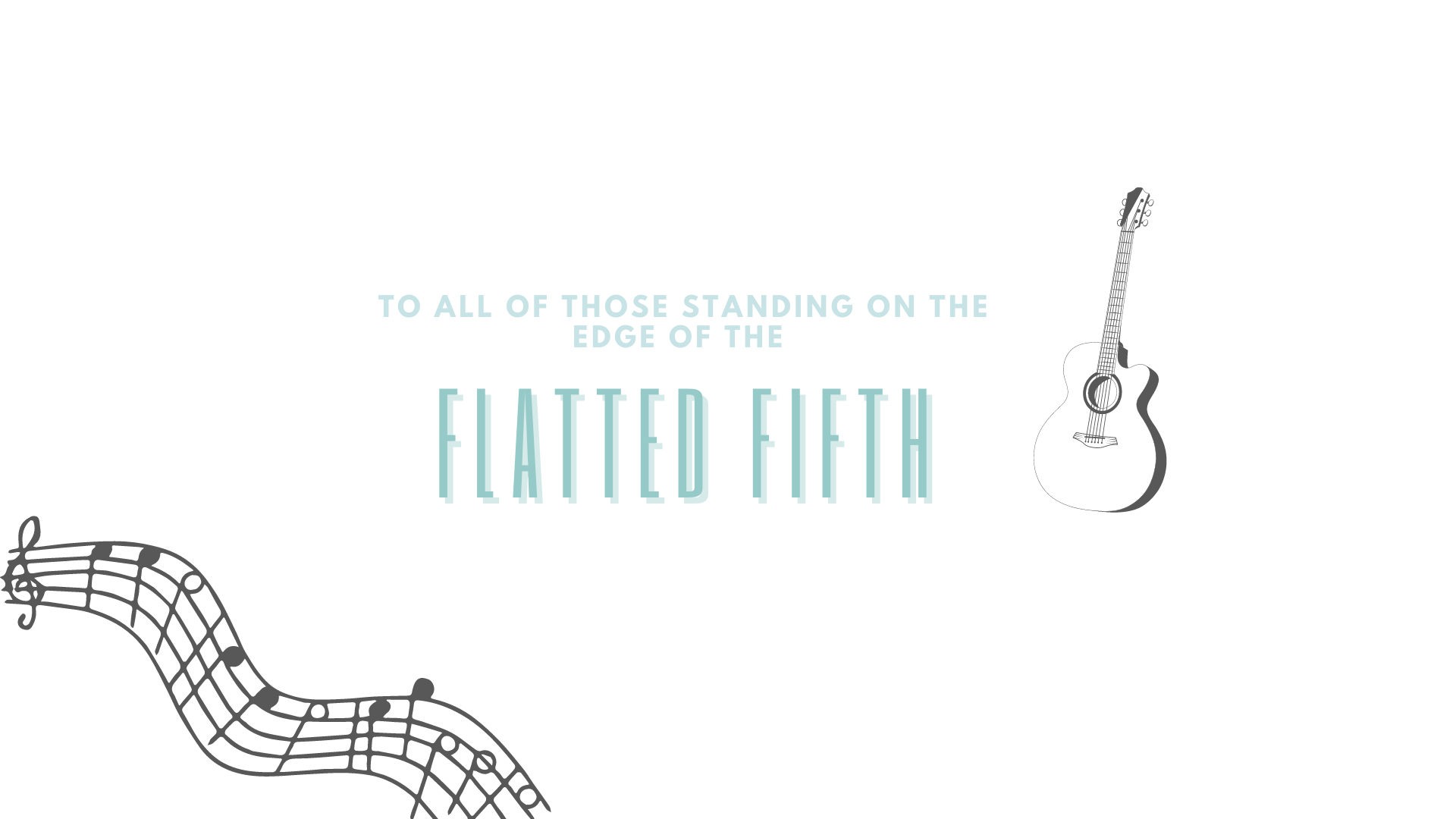 The Fierce Art of Peacemaking: Part 1

Harjo is a tribal member of the Muskogee Creek Nation located in present-day Oklahoma. The poem, as I read it, is a ironical account of historical negotiations between Indigenous communities in North America and the United States government.

I have read that poem repeatedly in the past several years. One line sticks out to me that I keep coming back to in my work at the Lombard Mennonite Peace Center. It reads,

the flatted fifth about to jump into a fierce understanding

I am not a musician by any stretch of the imagination; I can’t keep a beat worth a hoot. So I have relied on others to help me come to a fuller understanding of this line.

In other sections of the poem, Harjo lifts out the way in which Indigenous communities practiced what negotiators of European background would have considered flawless conflict resolution skills, only to have these practices turn around and bite them.

Earlier in her poem she writes:

I could hear the

spirits who love us stomp dancing. They were dancing as

another, until the whole earth and sky was dancing.

We are dancing, they said. There was no there.

I see Harjo’s poem as attempting to turn the tables on good conflict resolution skills. Rather than following simple formulas, she is suggesting that dealing with conflict is an art form that is similar to dancers negotiating dance moves with a partner or jazz musicians rifting their way through a difficult piece on their guitars without the help of any sheet music.

Evidence that this is what Harjo has in mind is found in her line,

You cannot legislate music to lockstep nor can you legislate

the spirit of music to stop at political boundaries—

—Or poetry, or art, or anything else that matters in

this world, and the next worlds.

I often read this section of Harjo’s poem when I lead a Conflict Transformation Skills workshop. After reading it in one session, someone with way more musical background than myself mentioned that the “flatted fifth” that Harjo mentions is a dissonant chord. In other words, it is filled with tension and begs to be resolved. How the dissonant chord is resolved and brought back into harmony in music is beyond my pay scale. However, in conflict, as Harjo suggests, being at peace with someone I may not see eye-to-eye with involves coming to a “fierce understanding of each other.”